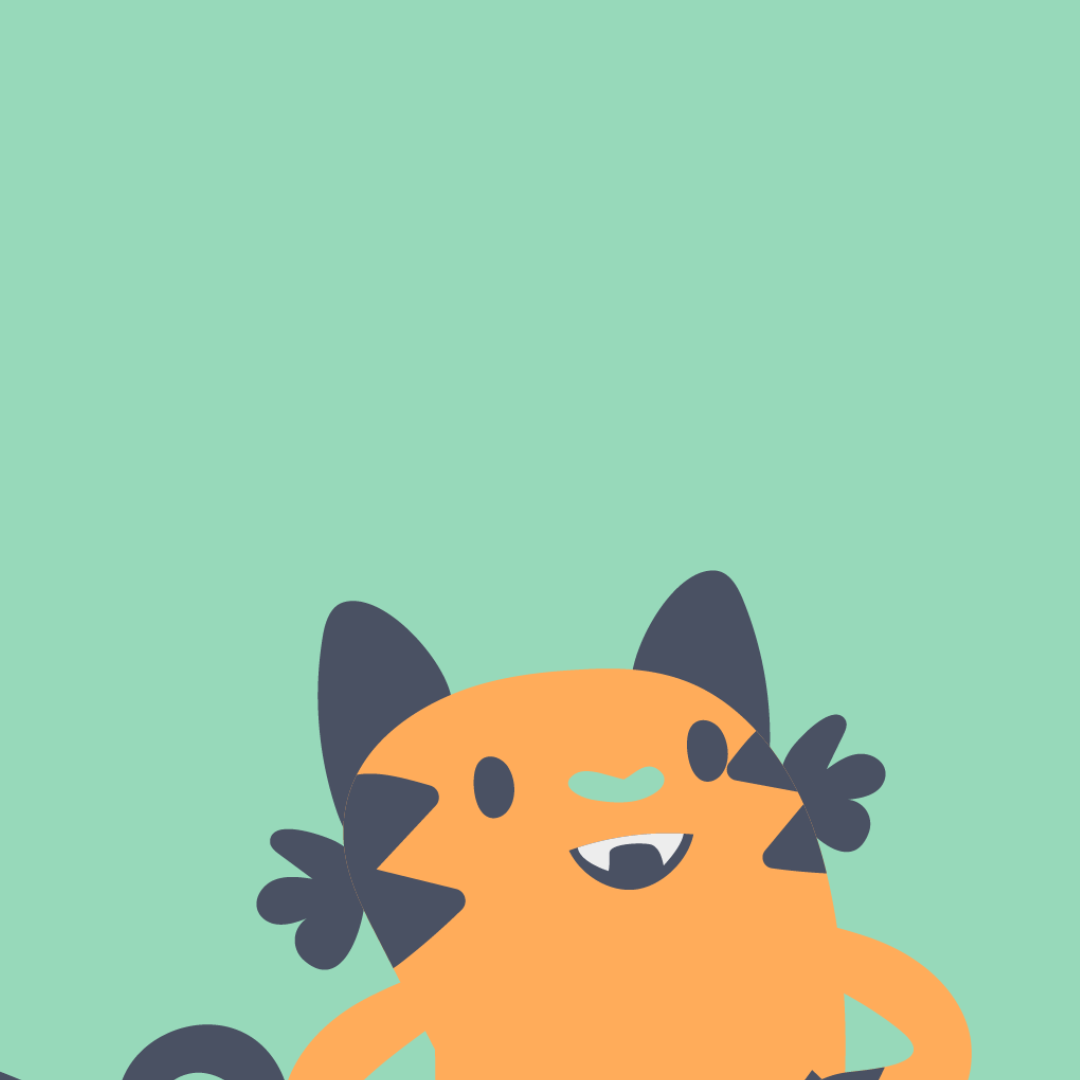 The term “learning styles” refers to the concept that individuals differ in regard to what mode of study is most effective for them i.e. some of us are innately better at learning using a certain medium. For example some people are just better at learning from visual materials while others learn better from written text or auditory materials.

Chances are you have heard this referenced before and might even feel that you yourself are a visual learner or learn best by reading written text. Indeed, studies have shown strong cross-cultural belief in this concept. A 2012 study from Dekker et al, asked 242 teachers from the UK and the Netherlands whether the concept of auditory, visual, and kinesthetic learning styles was accurate and evidence-based: 93% of the UK teachers and 96% of Netherland teachers believed it was true.

What is The Evidence?

A study by Pashler et al in 2009, a psychology professor at UC San Diego, found no evidence firmly proving the concept of learning styles existing, and several that disproved it. The study did find, however, that what is most important is that the mode of study matches the nature of the subject being taught as much as possible: e.g. visual for geometry, verbal/auditory for poetry etc. They noted that all humans have a strong capacity to learn and a belief that a learner learns better using one medium than another can limit learner exposure to different ways to learn and limit their growth.

In 2015, Philip Newton, professor at Swansea University’s College of Medicine, searched for “learning styles” articles freely available on research databases, to get a sense of the impression a teacher might get if they did a cursory search on the subject. He found that, though studies “do not really engage”, with evidence showing that learning styles is a myth, 94% of current research papers start with a positive view of learning styles.

“Learning Styles do not work, yet the current research literature is full of papers which advocate their use. This undermines education as a research field and likely has a negative impact on students,” he wrote in his paper for Frontiers in Psychology.

Despite the preponderance of the learning styles concept “from kindergarten to graduate school,” and a “thriving industry” devoted to such guidebooks for teachers, Pashler et al found there wasn’t rigorous evidence for the concept. He wrote:

Although the literature on learning styles is enormous, very few studies have even used an experimental methodology capable of testing the validity of learning styles applied to education. Moreover, of those that did use an appropriate method, several found results that flatly contradict the popular meshing hypothesis. We conclude therefore, that at present, there is no adequate evidence base to justify incorporating learning styles assessments into general educational practice.

So how did a false belief become so widely-held? Paul Howard-Jones from the University of Bristol published his review in Nature arguing that it’s likely a result of “uniformed interpretations of genuine scientific facts.” The assumption behind learning myths seems to be based on the scientific fact that different regions of the cortex have different roles in visual, auditory, and sensory processing, and so students should learn differently “according to which part of their brain works better.”

While the evidence suggests there is little basis for suggesting some learners innately learn better when using a specific ‘learning style’ this does not account for learner preference. Learners may well have adopted a particular preference and aptitude for learning in a particular way. This is more likely down to engagement and habit than any predisposition to a way of learning. Learners may convince themselves they learn better through imagery than from reading text and this learned bias can mean they miss out on learning opportunities or avoid subjects that are text-heavy.

How We Cater To Learning Preferences at Shiken

Depending on the subject, we adjust the format for delivery of the content. Subjects such as anatomy or topics such as cell structure in biology feature hotspot-based image questions to help learners visualise image layouts and are representative of how the subject is assessed. Spoken subjects such as languages and interviews use our viva voce system to most closely resemble interactive conversation to align to how the subject is traditionally learned. Equally questions and explanations mix images, video, audio and text align to what is being taught.

We encourage learners to utilise a wide range of learning mediums and to not be discouraged by getting questions wrong or to avoid certain types of questions or learning formats. 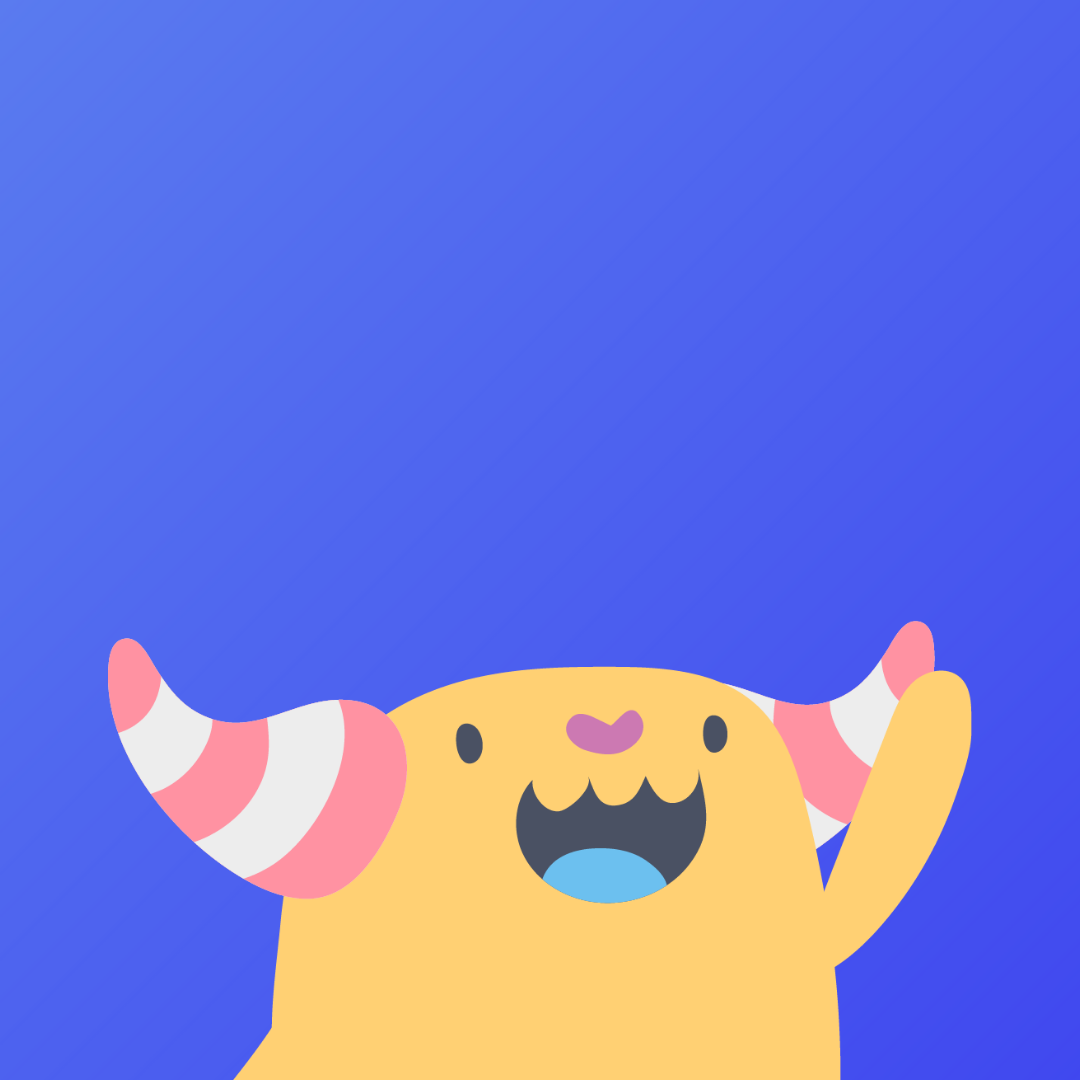 What Is Active Recall?

Want to know how to study smarter, not harder? We look at active recall as a learning technique. 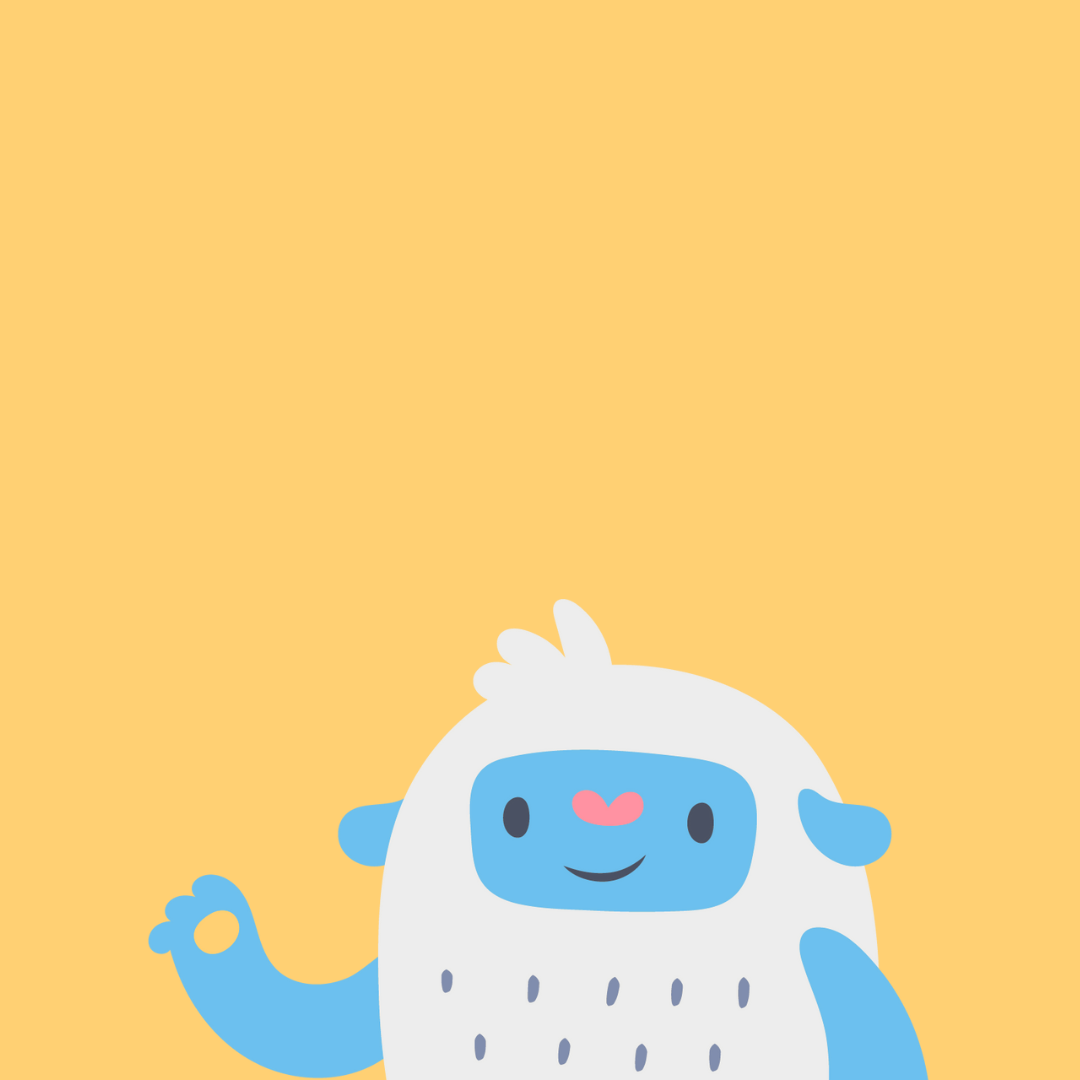 How To Study Using Spaced Repetition

The spacing effect refers to the finding that long-term memory is enhanced when learning events are spaced apart in time, rather than massed in immediate succession 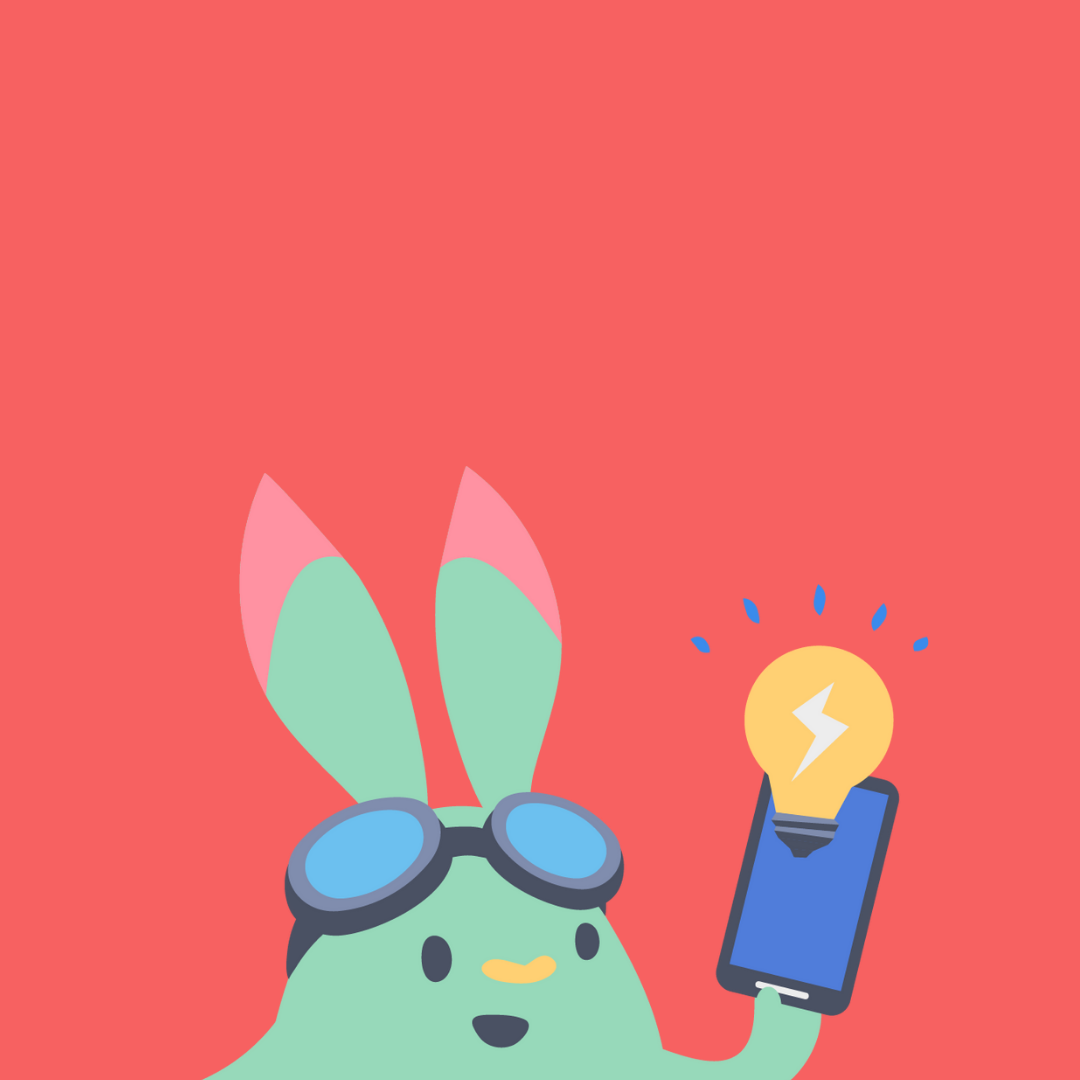 How To Use Game Design For Learning

Games hook users right from the start, and keep them playing for hours on end.

The first 14 days are on us